The other day was not my best by far. I was tired, short-tempered, and easily irritable. Most days I feel like this, but I have been working on really trying to change my outlook and attitude when feeling that way so that I can be the best wife and mom to my family. However, Isla was super fussy so I thought I’d go ahead and give her a bottle. When sitting her on my lap, she started bucking and crying. My short fuse was lit and I said, “shut up, shut up!” Ross heard me say this and reminded me that we don’t talk that way towards or in front of her, even if she is 7 months old and doesn’t know what we are saying yet. I know that is true, and I immediately wanted to take back the words that were said, but I couldn’t. What I could do though was apologize. A little while later, it was her nap time, and I decided to lay in my bed with her. We were staring at each other, and I was overcome again with regret that I let my temper snap in front of my sweet daughter who had done nothing wrong. I verbally told her I was sorry for telling her to shut up, and that may seem unnecessary because she doesn’t understand, but it’s good practice for me. I want to be so quick to apologize because I know that I can best get back to mending a relationship after wronging someone after doing so.

I know that I will have a lifetime of apologies to give, and that’s ok! I want to model for Isla what it looks like to desire such a close relationship with her that I don’t want another minute to go by before I do my part to let her know I am sorry and that I don’t want to go on continuing to act that way towards her. 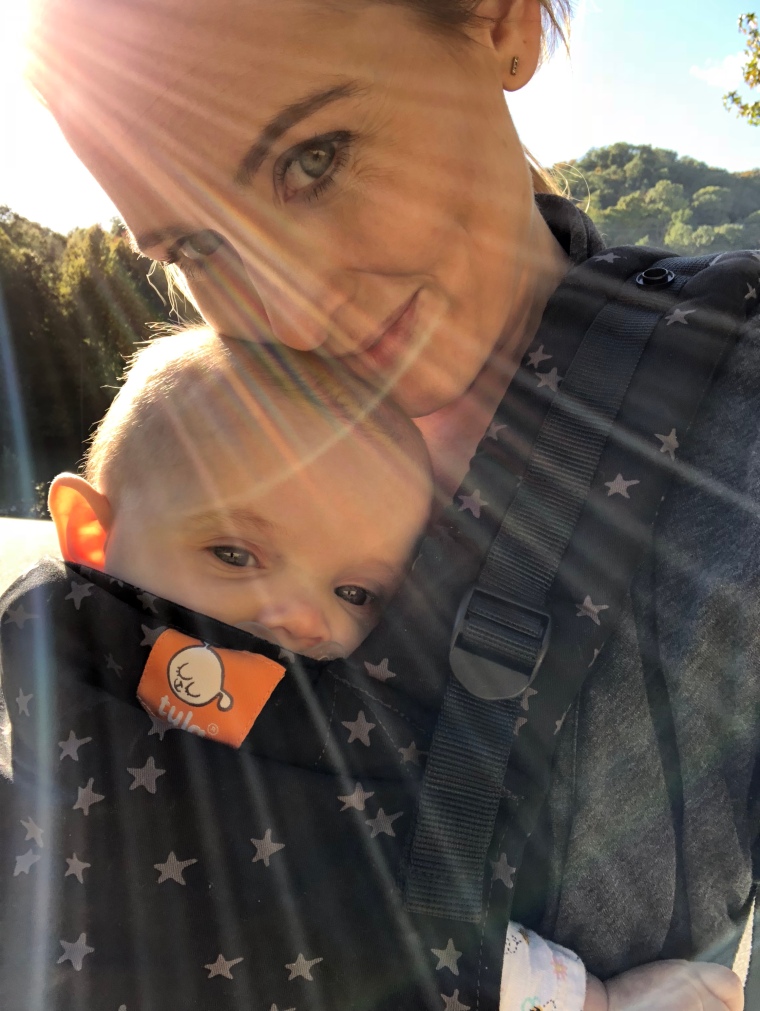